We caught up with Erika to find out what inspired this decision, what it’s like to run a socially distant marathon and how her dedication meshes with Cenergistic’s approach.

Q1: What made you decide to run a marathon?

I had done a marathon about eight years ago, but about a year ago I decided I wanted to focus on my health and exercise and all that. At first, I hadn’t set out to run a marathon, but after a few months of gaining mileage I realized that I could train for one and compete again, just to prove to myself that I could do it again.

Finding time to commit to that is difficult with my job [as a Cenergistic Client Manager] because I’m on the road seven days a week. It took a lot of planning to make sure I kept up with my mileage goals. I was mostly exercising safely while I was out on the road, so it took more planning than when you’re at home and you always know where to go.

The marathon I actually did about 70 percent speed walking with jogging mixed in, because speed walking really beats your body up pretty badly. I had planned to run the Baton Rouge Marathon, but marathons across the country were getting canceled left and right. About a month out from the scheduled date, they ended up canceling.

When you set a date for a long-distance competition or marathon and you train for it, it’s very specific on when you’re supposed to follow through. I had to figure out a way to complete this, so I went ahead and developed my own route around St. Petersburg [Florida] with the help of a friend. I enlisted friends and family to help me along the way by providing drinks and nutritional products for the run. You really need calories for distances that long.

Running solo was its own challenge. When you’re in a race, there’s energy from all the other people around you, but I did it completely solo, so you have to really dig deep and find the motivation deep in yourself.

Q4: That must have been a different experience than you planned.

Yeah, very different. It’s this thing called “race magic,” which is what you get from running in a large group of people. It keeps you really motivated. I was going to go to Baton Rouge alone, so having my family participate was its own kind of race magic. They were driving around and cheering for me, and that kept me going the whole time. 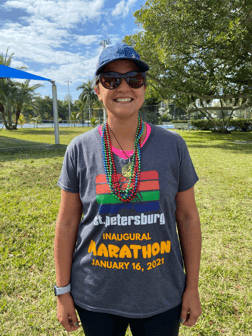 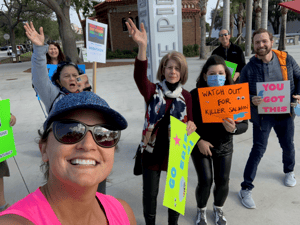 Q5: Did you meet your time goal?

I did, I beat my original time by 16 minutes, so that was exciting. My goal was a 13-minute mile pace, and I ended up with a 13:10 pace. Part of that includes stopping for water, and I snapped a bunch of pictures along the way. It felt really good hitting all of my goals. I couldn’t have asked for a better race.

Q6: What’s next for you? Will we see you in the Olympics?

The thing about long-distance running is that you’re doing it for yourself. I’m not competing against anybody, just my time and what I want to do. Even if I hadn’t reached my goal time, I would have still been satisfied because I put in the effort. I think another marathon is in my future — it’s really fun to push myself beyond my limits and just seeing what I’m capable of.


Handling an organization’s energy management program is a lot like running a marathon. It takes long-term strategizing and dogged commitment to behavioral changes, facility optimization and waste elimination to reach peak efficiency.

Let Cenergistic train you to cross that finish line, contact us today at Cenergistic.com or call 1-855-798-7779. 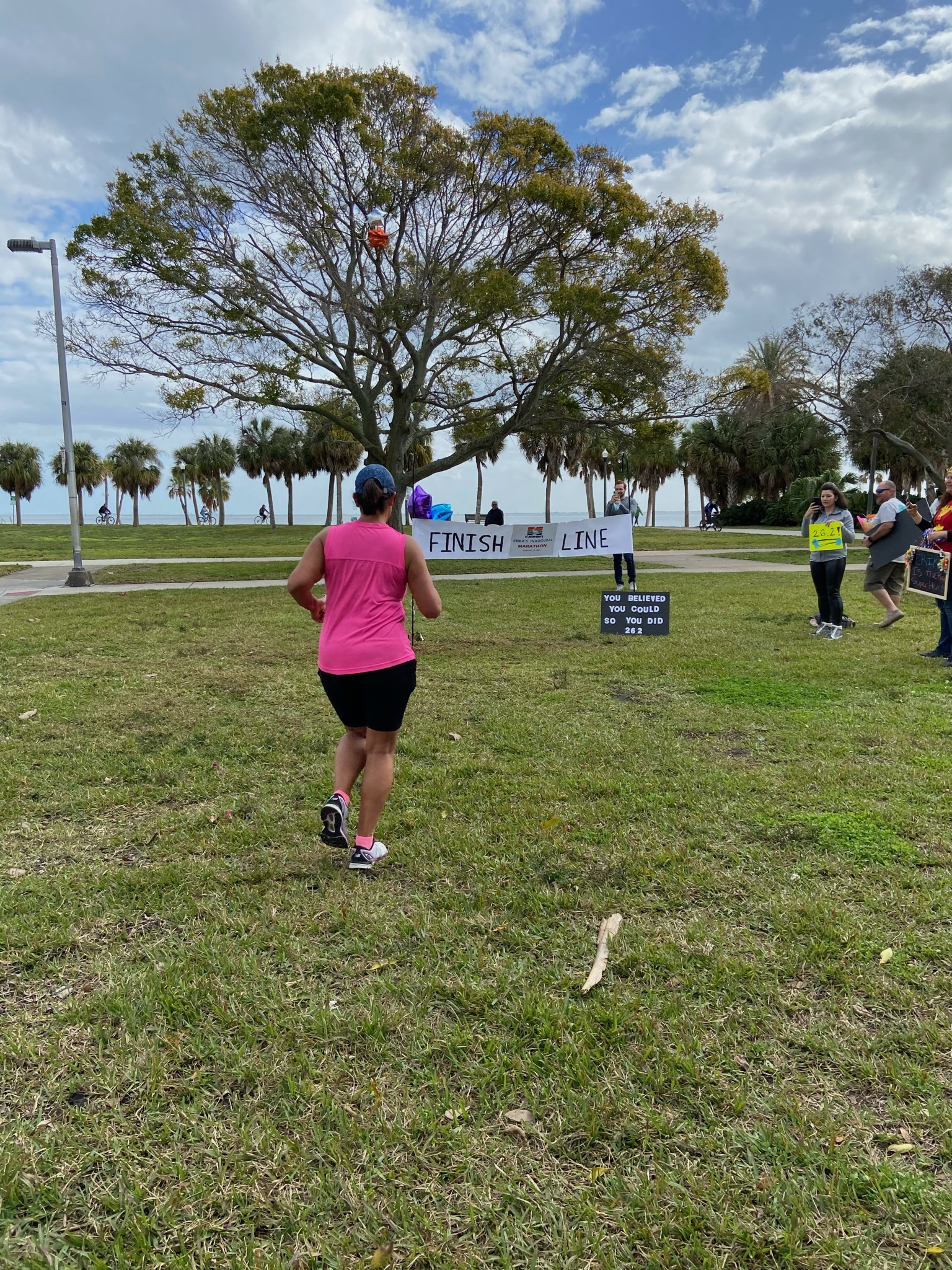