Worldwide efforts to create an energy system that can operate sustainably over the long term will define the 2020s. However, misconceptions regarding global energy consumption may hinder efforts or shift blame away from those who need to take action. Let’s take a look at some common myths and examine the full picture:

[Related: Top 8 Myths About Energy Use in Schools]

Myth 1: The United States emits the largest volume of carbon in the world

In terms of gross carbon dioxide released, China is by far the world leader, accounting for nearly 30 percent of global energy consumption in 2018. This reliance on fossil fuels is expected to grow in the coming years as China and India continue to rapidly expand their respective economies.

In terms of per capita emissions, the global leaders are mostly small island nations (tiny populations that consume regular amounts of energy will stand out) and Persian Gulf states that consume significant percentages of the fossil fuels they produce. Many of these latter countries have found innovative but energy-wasteful methods to combat the adverse effects of climate change.

The United States still ranks among the leaders in both categories, making it one of the least efficient countries when it comes to carbon emissions.

Myth 2: Solar and wind power are not reliable since they depend on weather conditions to function 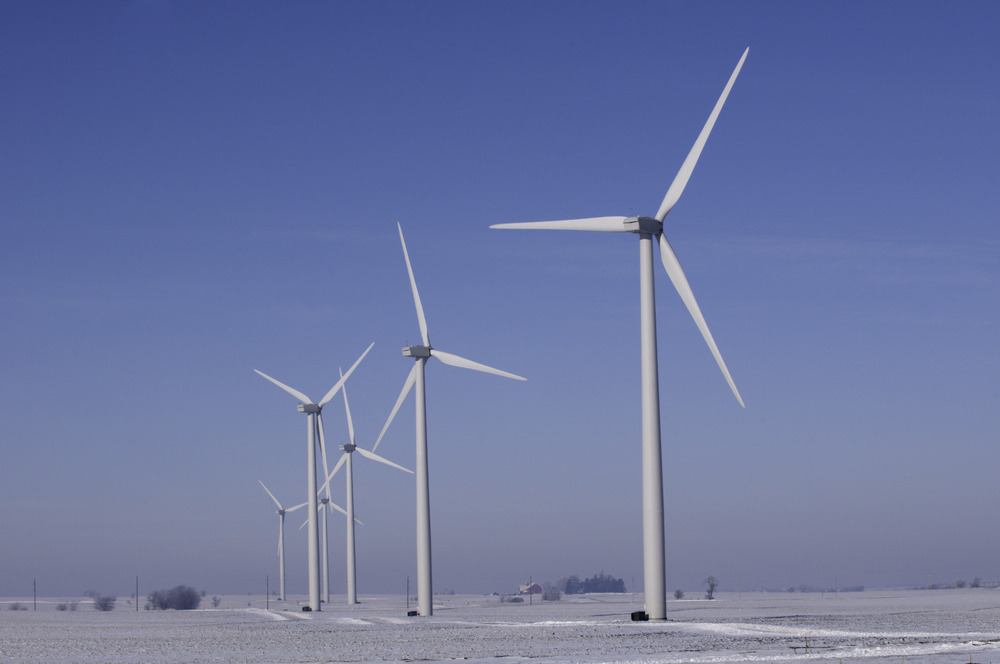 While not entirely false, solar and wind do remain largely dependent on weather conditions and the time of day. Obviously, without wind, there is nothing to turn wind turbines, and solar power infrastructure requires sunlight to produce power — night hours and overcast days typically require fossil fuel consumption to keep up with demand.

Projected innovations in energy storage may soon become widely available to consumers. These individual storage systems should allow homeowners and facilities greater control over energy consumption. On the other hand, industrial-grade batteries could provide an opportunity for power grids to run on 100 percent renewable energy — power plants sourcing solar and wind energy while simultaneously charging batteries to maintain consumption demand during weather conditions not optimal for wind and solar capture.

Not a chance. Natural gas may constitute the largest source of electricity generation in the United States and contribute fewer pollutants to the air than coal, but it still emits high levels of carbon and poses many risks to human health.

Of note, pollution from natural gas extraction has been cited as causing thousands of premature deaths while contributing to climate change, and fracking may cause minor earthquakes.

Those who refer to natural gas as a “clean” fuel source almost always do so in comparison to coal, which produces harmful sulfur dioxide and nitrogen oxides that contribute to acid rain and human health problems.

The idea of pushing natural gas as a long-term solution is as outrageous as encouraging young children to vape since it’s healthier than smoking.

Myth 4: California is the only U.S. state implementing eco-friendly initiatives

California’s recent string of legislation to limit the use of fossil fuels has made headlines across the country, but many other U.S. states are enacting environmentally friendly initiatives.

In Maine, regulators approved a floating wind farm off the state’s coast — the first of its kind in America. Nearly 100 percent of Vermont’s electricity generation comes from renewable sources, and even some traditionally conservative states like South Dakota and Idaho source the majority of their electricity from hydroelectric systems.

Wind farms have sprung up across the Great Plains, taking advantage of the region with the most wind potential in America. Among the top wind power generators are Texas, Oklahoma, Kansas and North Dakota.

Even states heavily dependent on coal production are making strides to lower environmental impacts. Wyoming coal plants are paving the way toward more effective carbon capture — the process of taking emissions out of the air as they are produced, and storing them underground.

Myth 5: Clean energy is not cost-effective compared to fossil fuels 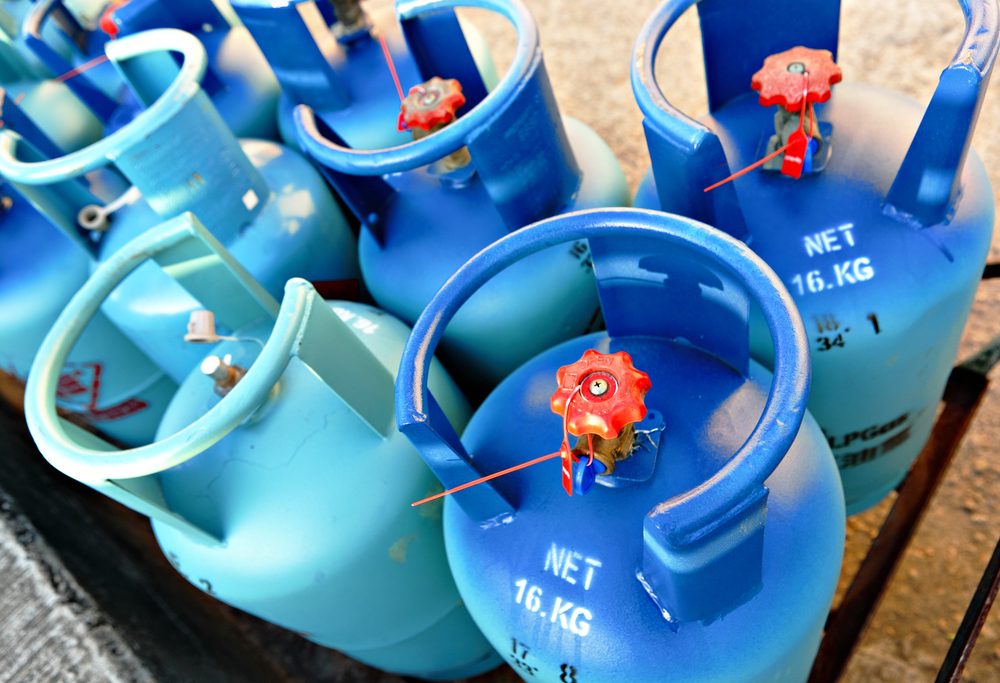 In the early 2010s, high upfront costs and the recession combined to make investors and organizations hesitant to finance renewable energy projects. This resulted in the public perception that clean energy could never replace the economic convenience of traditional fuel sources.

Nearly a decade later, advances in technology — especially in solar and wind — have made clean energy more accessible and cost-effective. Clean energy prices are on par with fossil fuels, and certain grid structures have the potential to help renewable consumers save even more.

Myth 6: Industrial powers in North America, Europe and Asia are the only considerable polluters of the planet

This one’s sort of true, but it should be noted rising industrial powers in Africa are rapidly expanding the continent’s energy footprint — and they’re largely prioritizing fossil fuel infrastructure to meet growing needs. Planned coal power plants in Egypt, South Africa and Tanzania will emit significant levels of pollution if completed.

On the bright side, many smaller African nations have minimized their carbon footprints by becoming almost completely reliant on clean energy. Ghana, Togo and most of Central and Southern Africa have energy portfolios of over 60 percent renewables.

Myth 7: Every other country is dependent on fossil fuels

Developing countries that haven’t historically been significant contributors to the collective global energy consumption footprint may have found renewable options — but surely most of the developed world has remained indebted to fossil fuels, right?

For now, yes, but Europe provides hope for how the rest of the world can wean itself off fossil fuels. Many European countries are closing coal- and gas-fired power plants, opting to instead focus seriously on nuclear energy and other renewables.

France has been one of the top nuclear players in the world for decades, while the United Kingdom will be down to four coal-fired power plants after one closes in March. Wind farms off the coasts of the North and Irish Seas provide about 20,000 megawatts of power, and the Fantanele-Cogealac Wind Farm in Romania services over one million residents. Comprehensive approaches to renewable energy such as these in countries around the world can help curb global carbon emissions.

Myth 8: This problem is on such a massive scale that any changes I make won’t have an impact

Major falsehood. Changes in global energy consumption come through aggregate lifestyle adjustments, so whatever changes you make on an individual level make an even larger impact when combined with the changes of everybody else.

It works the same way with organizations. Finding ways to reduce energy usage across facilities not only reduces dependence on fossil fuels but can save money on utility bills. Energy conservation makes sense both environmentally and economically.

The key to reducing energy use lies in recognizing myths for their falsehoods. Instead of feeling powerless to affect global energy use patterns, take action and put your organization on the path to energy conservation success by contacting Cenergistic online or calling 1-855-798-7779 today.